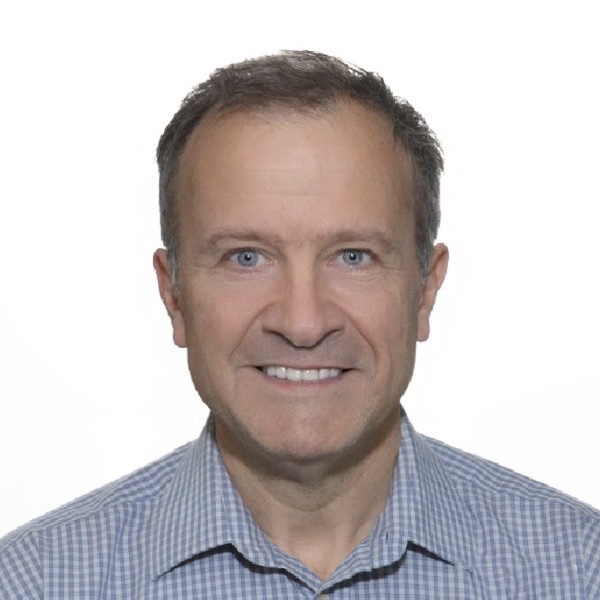 Jean-François moves to the International level

30 years in industry (automotive, electronics, airports), from shop management to board position, from family business to very large organisations, from centralised, matrix and decentralised organisations, in France, Spain, UK, Canada and USA.

Jean-François has 33 years of experience

Relaunch of the auto diagnostics subsidiary (Souriau) by developing a modern range that has met with great success worldwide. This enabled the business to be sold under good conditions.

Industrial Director and Member of the Management Board

Successful acquisition of Avon Automotive, a structuring acquisition (+50% of sales), bringing to the group a business (rubber), locations (North America) and customers (Big 3) that are highly complementary. Creation of 2 factories in China, 2 in Mexico and one in Morocco, from site selection to specification.

Turnaround in less than a year of the Engine Division and the UK subsidiary of MGI Coutier, which were generating heavy losses. The same applies to the locking systems division, whose fixed costs I reduced, enabling it to get through the 2008 crisis without a hitch.

Negotiation of a 35-hour agreement at no extra cost, despite a majority and hostile CGT.

Initial contacts with a view to selling the automotive interior business (Sagem wishes to refocus).

Integration of local American players into a new airport equipment group that has become a world leader.

Responsible for the Xantia sheet metal workshop project. Tight budget and held Redesign of the workshop flow from 2 to 3 lines.

150 people. Improvement of the performance of the Citroën BX's sheet metal workshop, to the point of producing more than 1,100 blank cases per day on robotic lines planned for 750.

Join the FIT in Network community,
and propose a mission to Jean-François